To say that mothers do a lot would be a vast understatement. Mother’s Day provides a wonderful opportunity to recognize and celebrate moms for all of the incredible things they do and the positive effects that they have on so many lives.

At Bottiglia, we’re big proponents of Mother’s Day, and offer a luxuriant brunch which acts as the perfect setting to connect with and treat the mother figure(s) in your life. To make the day even more magic, here we’ll explore all things Mother’s Day, from where the tradition started to ideas for how to celebrate.

Who invented Mother’s Day? Celebrating mothers is nothing new. Actually, the earliest celebrations are said to have occurred in Ancient Greece, when spring celebrations occurred to celebrate Rhea, the Mother of the Gods.

As early as the 1600s in England, a tradition known as “Mothering Sunday” occurred during Lent, wherein time was set aside for some well deserved relaxation and family time. Servants had leave for visits with family, and mothers would receive cakes or other culinary delights.

However, while this shows a long-standing tradition of honoring mothers, the holiday as we know it didn’t evolve until quite a bit later. 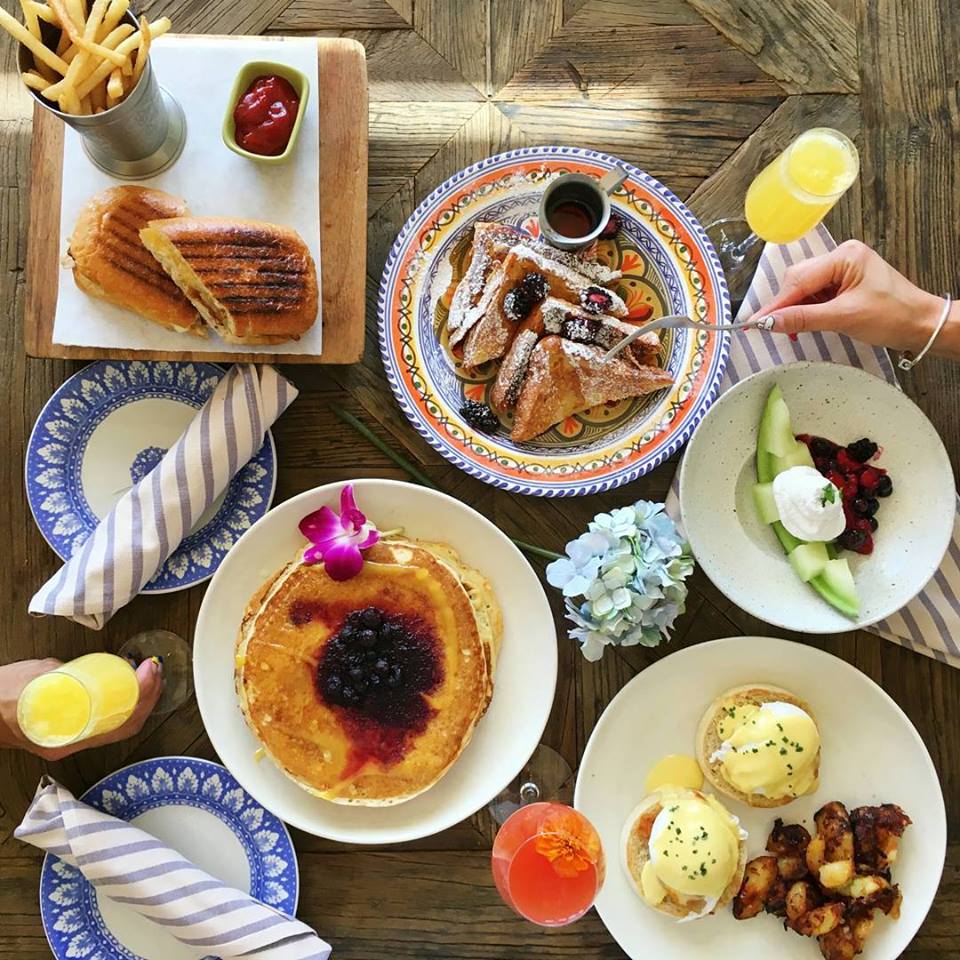 The story of Mother’s Day as we know it

The story of Mother’s Day as it is currently celebrated starts during the Civil War, when a woman named Ann Jarvis provided care for wounded soldiers–both Union and Confederate. Deeply affected by her work, she made efforts to forge peace between Union and Confederate mothers by establishing a “Mother’s Friendship Day”.

Accounts show that the first unofficial Mother’s Day occurred on May 10, 1908, with events in Grafton, West Virginia, where the late Ann Jarvis had taught Sunday School, and in a Philadelphia department store, closer to the younger Jarvis’s home.

While Anna Jarvis could not attend the West Virginia event, she did send a large amount of white carnations to the festivities, which were her mother’s favorite flower, to show her support.

It took a few years to make the holiday official, but in 1914, it passed in Congress and was declared a holiday. It occurs on the second Sunday in May. Far from a mere national holiday, the celebration is observed the world over these days.

Mother’s Day Drama! Did you know that there’s actually a little bit of drama involving Anna Jarvis and the creation of Mother’s Day? In the years following the creation of the holiday, as florists, greeting cards, restaurants, and other businesses became involved in celebratory efforts, Jarvis did not approve. She objected to the commercialization of the holiday, and actually tried to have its status revoked. There’s even a story about how she ordered a branded “Mother’s Day Salad” at a restaurant, only to throw it to the floor in protest! Some wonder if she was disappointed that as the day became bigger, it was out of her control.

Either way, her efforts to revoke the holiday were not successful. The holiday has remained on calendars and in hearts, and Mother’s Day remains a beloved tradition around the world.

Curious about how to celebrate? Here is a roundup of some of the most popular ways. 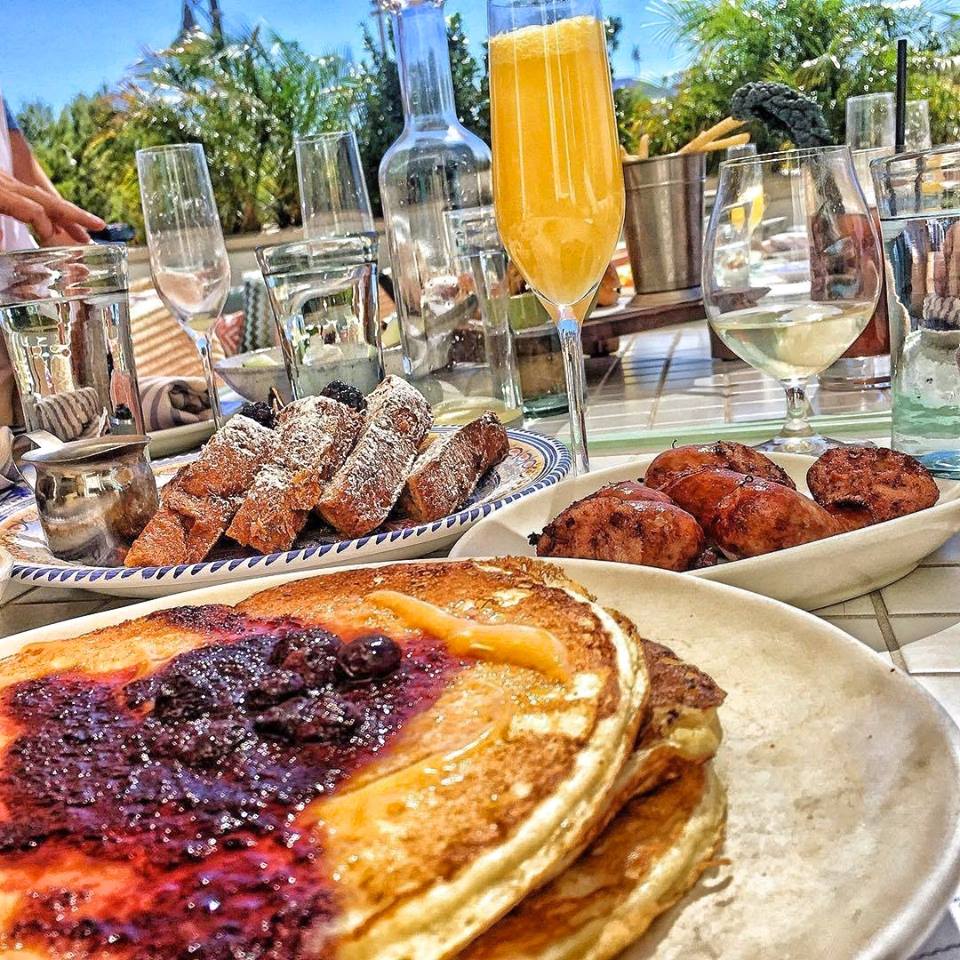 Brunch: Mother’s Day is one of the most popular brunch (and lunch) days of the year. Interestingly, there isn’t much literature on how the traditions of brunch and Mother’s Day became so intertwined, but really, is it so hard to see why? What mom wouldn’t be delighted to indulge in a decadent and leisurely meal that can be enjoyed with those she loves? At Bottiglia, we offer up a stellar brunch for mother’s day. Specialty items including a 12-ounce veal chop and a whole roasted Maine lobster are available. Oh, and did we mention that with the purchase of an entree, the mimosas are bottomless and complimentary for dear mom? That’s a tradition worth celebrating!

Flowers: Mother’s Day and flowers are practically synonymous. This dates back to that first unofficial Mother’s Day, when Anna Jarvis made her grand gesture with white carnations. Carnations became closely associated with the holiday, and still remain a traditional item to gift to mothers. These days, the color of the carnations does bear significance: it’s said that you should choose pink or red carnations for mothers who are living, and reserve those white ones to honor mothers who have passed away. However, you don’t need to worry too much about sticking to a single type of flower: these days, all sorts of mixed bouquets are appropriate.

Gifts: While flowers are probably the most traditional gift on Mother’s Day, many opt to offer a non-perishable, luxury gift for mother’s day. Perfume, jewelry, books, clothing such as robes or slippers, or items related to a mother’s specific interests (gardening, cooking, etc) are frequently given as gifts.

Phoning home: If you can’t physically be with your mom on mother’s day, then at least be sure to give her a call. You won’t be the only one: in the United States alone, around 122 million phone calls are made to moms on Mother’s Day.

Spa treatments: Often, spa treatments are given as a Mother’s Day gift. Whether it’s mother-daughter manis and pedis or a spa day all for mom, it’s a kind way to say thanks to mom!

A day with family: Often, the big treat for mom is to have a day planned all around her, including a combination of the items listed above. It might involve brunch followed by a spa treatment or nature hike, or any number of combinations of activities. 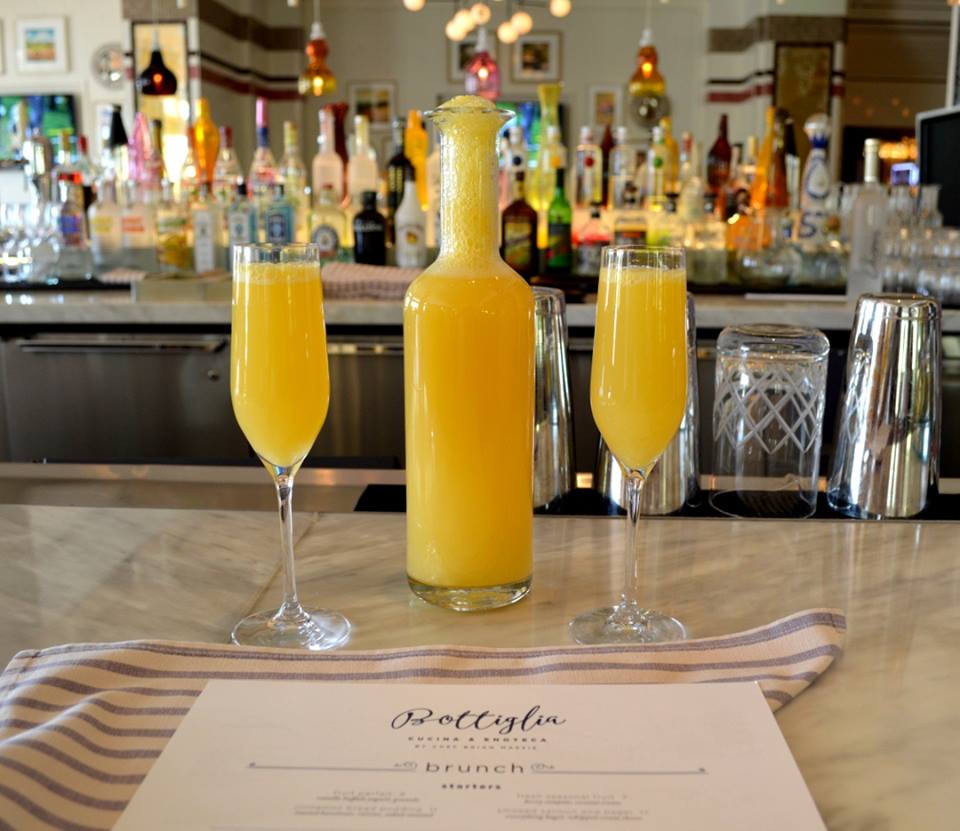 Mother’s Day is a beautiful tradition and a wonderful chance to give thanks to the brilliant, loving mothers of the world. So whether you are a mom or you’re celebrating a mother you love, make this Mother’s Day count!