When you think of Italian food, what comes to mind? For most people, visions of savory fare will float to their mind first: flavorful pasta dishes, juicy tomatoes, creamy mozzarella, fresh seafood. But to dismiss Italian desserts would be a grave mistake. The desserts of Italy are unlike anything else, and should never be considered a mere follow-up act to dinner.

To increase your pastry prowess, we’ve put together a profile on four classic Italian desserts you should know. These are some of the classics we’ve chosen to highlight on the Bottiglia Cucina & Enoteca menu. Italian desserts are absolutely worth your time and appetite, and we think you’ll see why as you read through this delectable list! 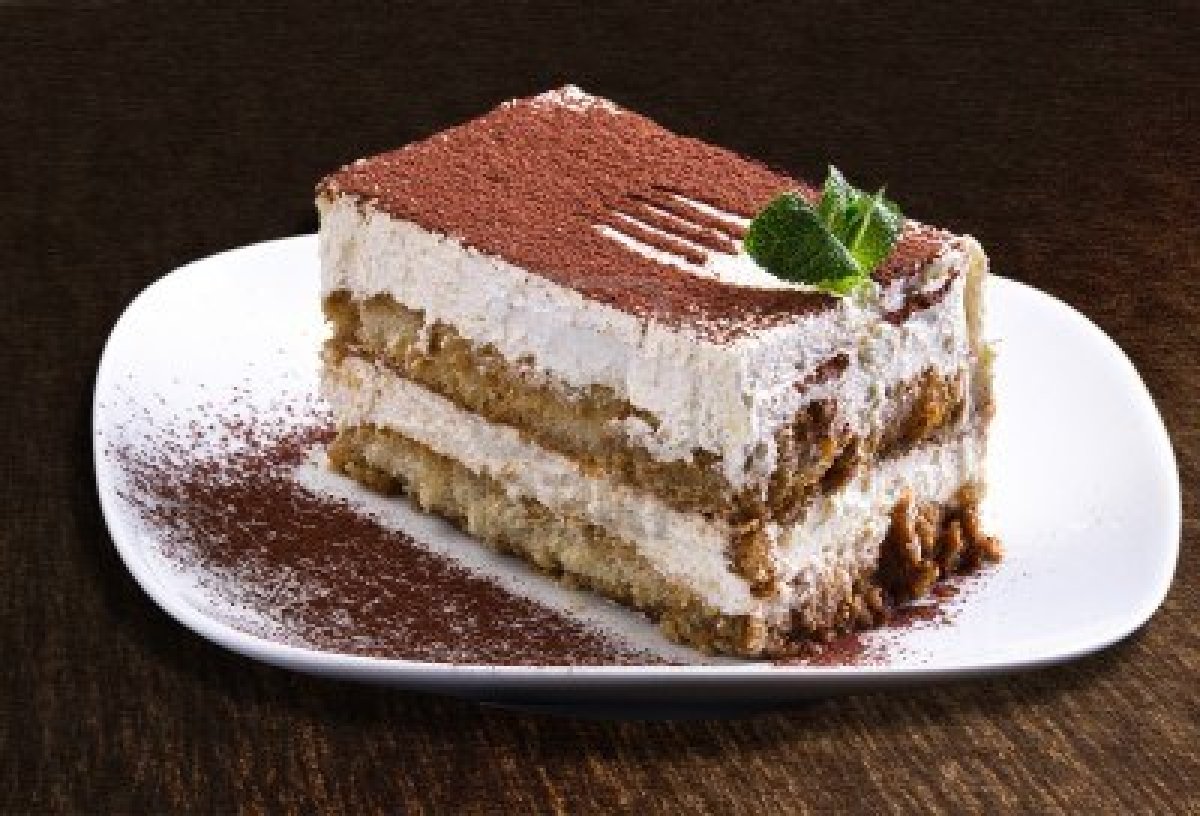 Tiramisu. Tiramisu (in Italy, it’s tiramisù, though in the US we typically don’t use the accent) roughly translates from Italian as “pick me up”. It certainly lives up to its name, particularly when paired with a steaming espresso or cappuccino.

The basic construction of tiramisu features sweet mascarpone cream is layered with espresso-dipped ladyfinger cookies. At Bottiglia, we take a little creative license: our version is kissed with frangelico (a hazelnut liqueur). One of the most important aspects of the dessert is “setting” time; the dessert is allowed to sit for several hours before serving, allowing the creamy-coffee flavor to totally soak the ladyfingers, infusing them with flavor and making the texture of the dessert soft and unforgettable.

Though there’s some debate about who actually conceived the idea for this creamy dessert,  it undoubtedly took off in popularity (today we might say it went viral) in the early 1960s. Some say that the dessert may be an adaptation of another Italian classic, zuppa Ingles, a trifle-like dessert which features custard, liqueur, and sponge cake. 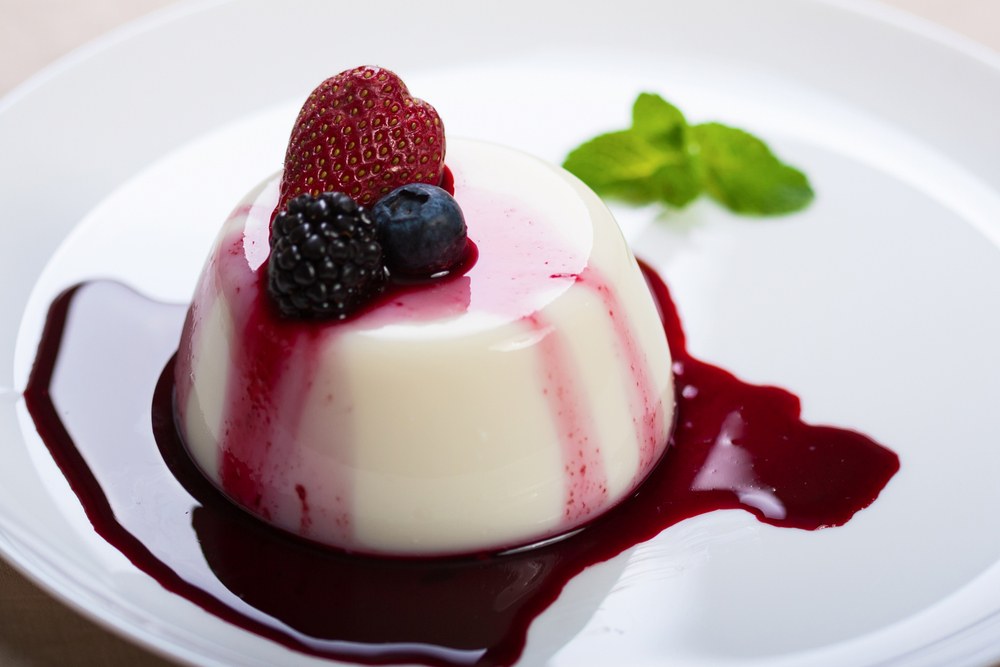 Panna cotta. Panna cotta translates from Italian as “cooked cream”. It’s also proof that sometimes, the simplest desserts are the most crave-worthy. In its most basic form, panna cotta is a sort of pudding made from sweetened cream, thickened with gelatin and allowed to set in a mold. From there, the sky’s the limit with creative flavor variations. For instance, at Bottiglia, our panna cotta is flavored with strawberry and limoncello, a sweet lemon liqueur, for a bright and refreshing yet delectably creamy dessert, which is served with a portion of lemon thyme pound cake.

While the phrase “panna cotta” wasn’t regularly used until the mid-1900s, the dessert is said to have developed in the early 1900s, in the Piedmont region of Italy. Where it comes from remains something of a mystery: some say it’s a derivation of English recipes, others say it could be related to the French recipe for blancmange, which is a thickened pudding typically scented with almond. 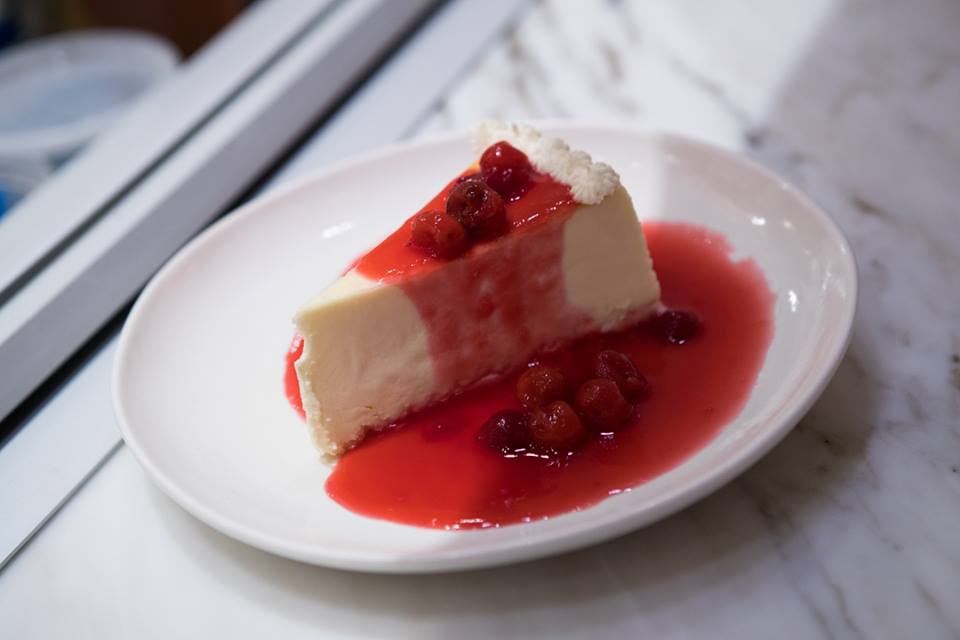 Cheesecake: At Bottiglia, we serve what is commonly known as New York Cheesecake. In the odd event that you’re not familiar, this is a rich, dense cake made using sweetened cream cheese. However, in spite of its decidedly American name, this cake actually has roots that go back quite some time in Europe.

The concept of employing cheese in cakes is documented as early as 230 AD in Greece, where soft cheese scented with honey was employed as a celebratory or special occasion food. Once they conquered Greece, the Romans co-opted and spread the concept throughout Europe, and before long, sweetened cheese “cakes” were an international sensation. In Italy, the traditional cheesecake would most likely be made with a cheese like ricotta.

But somewhere between Italy and America, something beautiful happened in the translation of this decadent dish. In 1872, a man named William Lawrence from Chester NY was trying to recreate a french cheese called Neufchâtel and accidentally created what we now know as cream cheese (which is creamier and more dense than its French counterpart). When this concoction was used to recreate European style cheesecakes, a classic was born.

New York style cheesecake is now a worldwide icon. We serve ours with warm cherries for the perfect tart-sweet contrast to the rich filling! 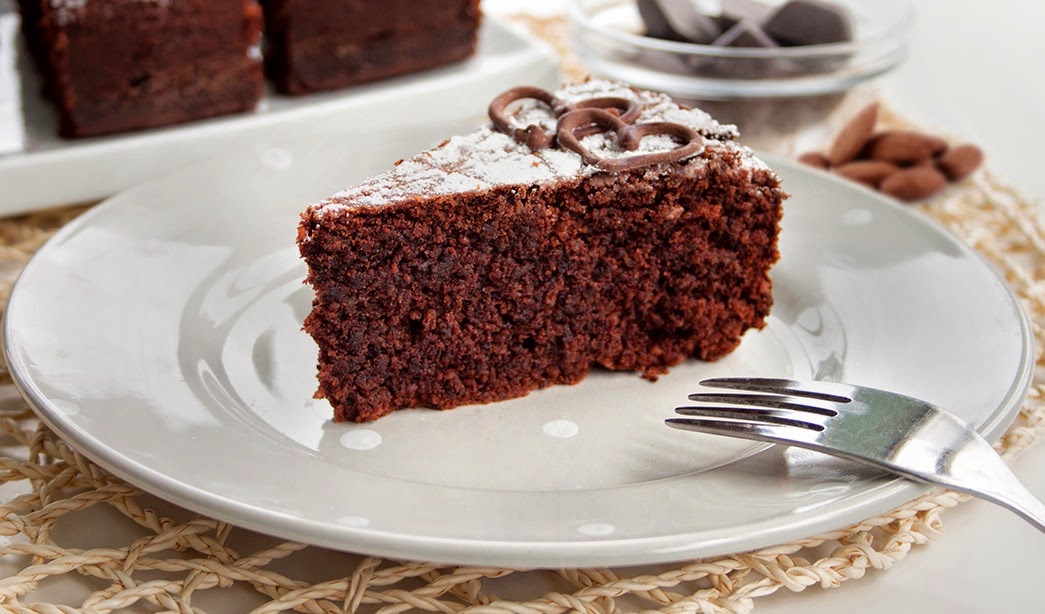 Caprese cake. Also known as Torta Caprese, this cake is named for the Island of Capri, which is where it is said to have originated. While many variants exist, at its essence it is a chocolate cake made with finely ground nuts, sugar, and eggs. Somewhere between a souffle and a flourless chocolate cake in terms of texture, this cake is out of this world delicious.

Interestingly, its conception is said to be the result of a mistake; in Italy, the cake has been referred to as “uno dei pasticci più fortunati della storia” (translated: “one of history’s most fortunate mistakes”). There are various stories that exist, but the essence of the story goes like so: a long time ago, a hapless young baker forgot to add flour or mistakenly added nut meal instead of flour to a chocolate cake recipe by accident. Happily, the results were delicious, so the mistake turned out to be quite serendipitous. The Island of Capri capitalized on the success of the cake, and now it’s commonly offered at restaurants not only in Italy but throughout the world. At Bottiglia, we serve this classic cake with whipped cream and toasted hazelnuts. It’s the most delicious “mistake” you’ll ever taste! 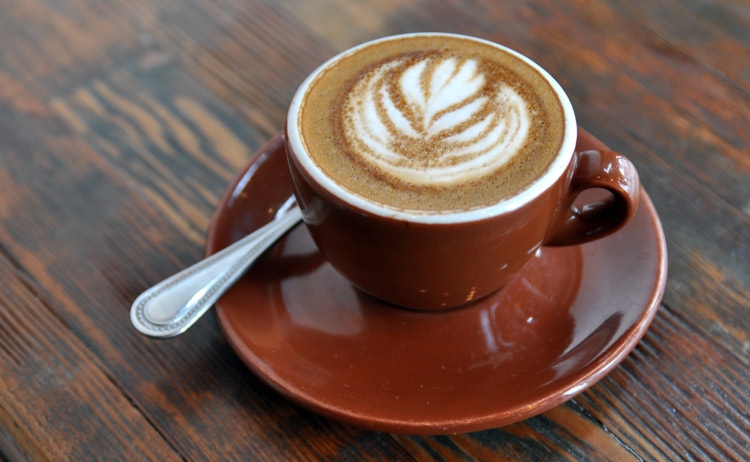 Coffee talk. With all of these great desserts, you’ll probably need a beverage. An espresso (a finely ground coffee which is served strong in a small cup) is a wonderful accompaniment to any of these desserts. For those who like a little something gentler on the palate, a milk froth-topped cappuccino is a great dessert pairing.

The desserts of Italy offer a delicious opportunity to explore the sweeter side of an incredible culture. Whether you’re enjoying a rich slice of cheesecake, a creamy serving of tiramisu, a refreshing panna cotta or letting your inner chocoholic rejoice with a slice of Caprese cake, our desserts are the perfect way to cap off a meal while finishing the last of a bottle of wine or enjoying a cappuccino or espresso and letting the world go by.