Probably the most traditional (and oldest) version of sangria features a red wine (such as rioja) combined with a melange of cut fresh fruits, which might include apples, berries, melon, pears, peaches, or other regional / seasonal fruits.

White sangria is a newer variation, and follows the same basic ingredient list but swaps out the red wine for a dry white.

Now, with either variation, there are many different ways to dress up or personalize the sangria. For one, employing different combinations or different ratios of fruits can make each batch of sangria unique. Another common addition is a sweetener of some sort, frequently sugar and/or juice. Other common additions include some sort of hard alcohol, flavored liqueurs, and/or sparkling water. All of these small variations mean that ultimately, infinite variations of sangria exist.

At Bottiglia, we have our own unique takes on both red and white sangria. Our sangria blanco features white wine, apricot, vermouth blanc, lemon, and Sonoma chardonnay tea ice; our sangria rosso features red wine, dry curacao, sweet vermouth, lemon, hibiscus sangria tea ice. Both are available by the glass or (even better) by the pitcher.

Why is it called sangria? Well, that depends on who you ask. There’s a strong case for the word being taken from the Spanish word sangre, meaning blood, referring to the ruby hue of the drink when made with red wine. However, others believe the root of the word is much older, coming from the Sanskrit term sakkari, meaning “sugared wine”. 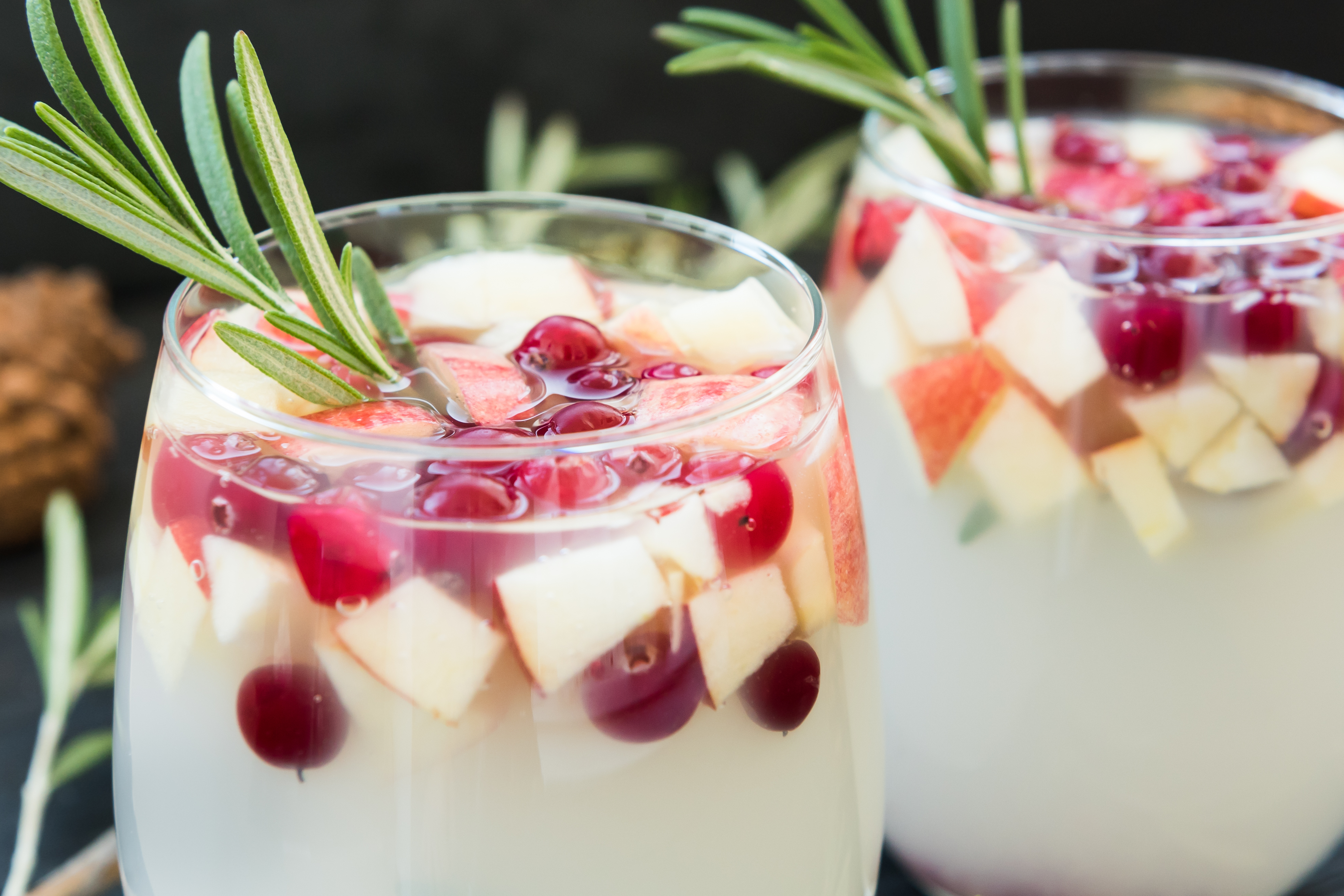 Who invented sangria? Like so many types of food and drink, the origins of sangria remain somewhat hazy.

Spain has been a wine-making region for a very long time: the first vineyards in the region are said to have been planted around 200 BC. The climate was well suited to growing grapes, and the region quickly became known for its wines.

So while it makes sense that a wine beverage would be created with this bounty, what remains hazy is exactly who had the brilliant idea of using wine as the base for a punch (a category which sangria falls under). But what we do know is that wine punches were well-known and widespread in Europe by the 1700s; sangria is arguably the most famous version.

The concept eventually came to the United States and enjoyed a modest following in Spanish restaurants following World War II. However, it wasn’t until the 1960s that the beverage really made a splash and became extremely popular. In 1964, sangria was exposed to a larger audience at the 1964 World’s Fair in New York City; since then, it has become an extremely popular beverage that is served with all sorts of international cuisines.

What makes sangria so great? There are a lot of reasons why sangria is so highly lovable. To start, it’s a visually pretty drink: the chunks of fruit submerged in wine make it lovely to behold. The flavor is refreshing; the sweetness is tempered by the tartness of the wine and fruit, giving it a complex, fascinating flavor. It is a versatile beverage, too: it can be served by itself, as an aperitif, but it also pairs well with a great variety of different foods. Which leads us to the next point… 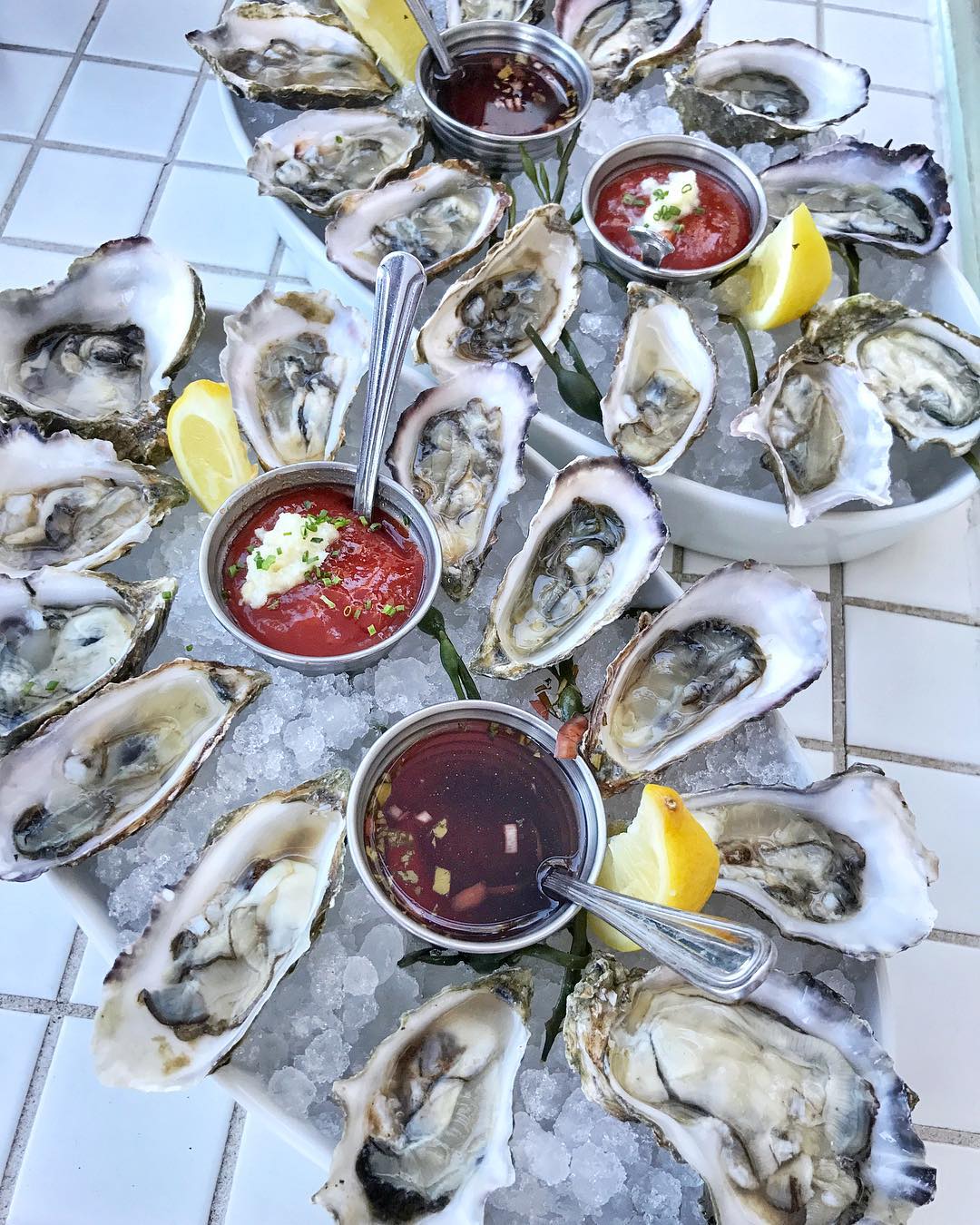 What foods does sangria pair well with? Perhaps a better question is this: what doesn’t taste great with sangria? Sangria plays well with a number of different flavor profiles in food, and you’d be hard-pressed to find a dish with which it doesn’t pair well.

For instance, the sweet-tart nature of sangria makes it a natural and perfect contrast to fried foods, meaning it goes well with several appetizers from the Bottiglia menu, such as calamari and arancini. The sweetness of the fruit also makes it a perfect, bright pairing for seafood dishes, whether it’s oysters on the half shell or or pan roasted halibut. Its light, refreshing flavor also makes it a perfect contrast to spicy dishes, so if you’ve opted to bring on the heat with our short rib cavatelli, featuring piquillo peppers, ricotta, roasted vegetables, you can rest assured that sangria will be the perfect cooling complement.

Bet you didn’t know: Here are some great sangria talking points that you can use to impress your friends the next time you’re sharing a pitcher!

Did you know that sangria has a Caribbean cousin? There’s actually a beverage called sangaree, a fruit-augmented spiced wine, which is popular in the tropics.

In Europe, the title of sangria is not given lightly. According to European Union law, only sangria made in Spain and Portugal may be sold and labeled as such in Europe; elsewhere, the title must specify where it is made (for example, “Italian sangria”).

Sipping sangria with friends is undoubtedly among life’s greatest pleasures. Join up with your friends for a memorable Green Valley Ranch Happy Hour at Bottiglia Cucina Italiana and enjoy our refreshing takes on both sangria blanco and sangria rosso, either by the glass or by the pitcher.

Do you prefer red or white sangria?